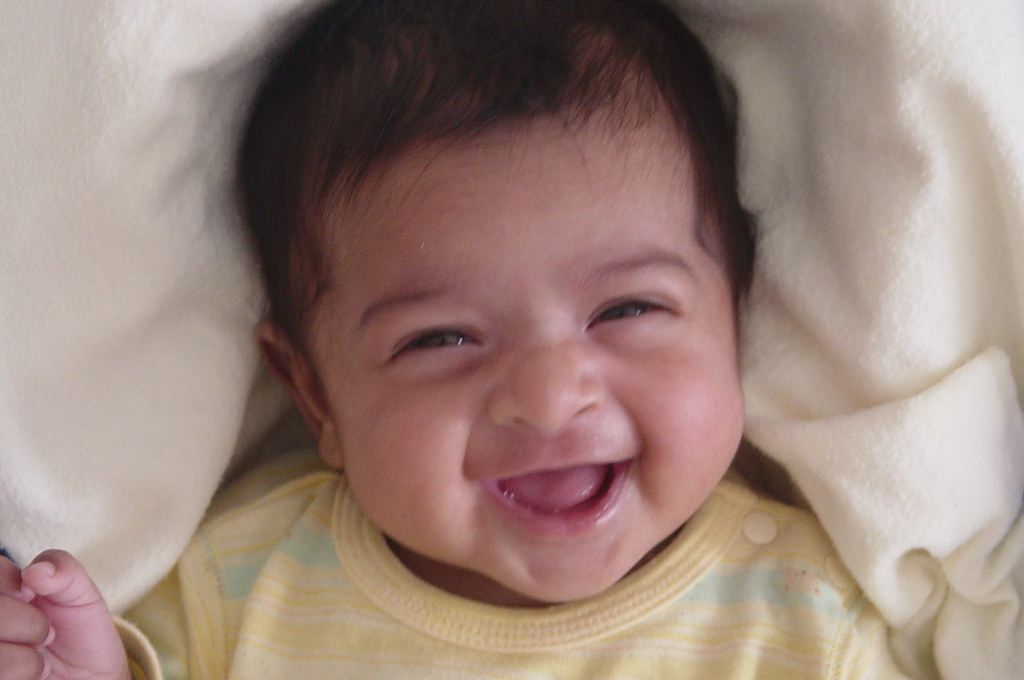 On Friday I was having a rotten day. I had been making plans for weeks to go skiing that afternoon/evening and I love to ski. I should’ve been excited, but I didn’t feel like doing anything. At all. But I was the one who had set everything up, so there was no backing down. I dragged myself over to where the group was to meet.

The room where we were meeting was energized by excitement and anticipation. Several people were practically bouncing off the walls, people were talking quickly, and everyone was smiling. Even by the time we had all met up and then climbed into the cars to drive to Caberfae, I was starting to get excited. The emotional change I went through in about 15 minutes was extreme. I had an absolute blast that night, hanging out with people who were delighted to be hanging out and speeding down the hills.

Emotions are contagious. They really are. This phenomena is called “emotional contagion” (which is simply the name for emotions being contagious).  The value of knowing about emotional contagion is that recognizing it can build immunity–an essential tool to have when you find yourself in the company of an individual or two who have a bad case of negativity–or can be used to manipulate positivity.

The battle is quite psychological, honestly. Therefore, If you are aware of how real emotional contagion is, you can combat it simply by making the conscious effort to recognize its existence. Realizing you are growing grumpy for no other reason than that someone else is radiating grumpiness, you can attempt to oppose the negativity with positivity. Give it enough effort and positivity may get the upper hand and spread to the others. Attitude is mainly a choice so emotional contagion is most dangerous when you are unconscious of its occurring.

Recognizing emotional contagion also gives you the opportunity to use it to manipulate the contagious nature of emotions for the better. One of my readers asked how we can spread joy. With the perspective of emotional contagion, we can see how easy it is to share joy. While it’s true that being overly enthusiastic can do the opposite of what was intended, simple expressions of joy, enthusiasm, or gratitude can go a long way. Even looking at a picture of a smiling person (such as the baby pictured above) can create a slightly more positive feeling, so even smiling at others, offering sincere appreciation, or enthusiastically offering help can help spread joy. There isn’t necessarily one way to spread joy, it’s a matter of being positive in the small things and, through that, contaminating others with positivity. Don’t overthink it.

Recognize the power you have. Chose your attitude–not just for yourself, but for those around you. You may think being grouchy is only hurting you, but it’s catchy!

Tell me your experiences with catching emotions. When have you caught a good mood? What about a bad mood? Try being more conscious and aware. Does it make a difference on how well you can combat it?

2 thoughts on “The Latest Epidemic”