I would describe one of my high school teachers as lax, wishy-washy, careless, and too lenient. He comes to mind when I’m asked which teachers I’ve had a hard time respecting. Yet, other high schoolers adopted him as their favorite teacher, finding him accepting, open-minded, flexible, and easy going.

Though we are talking about the same man, our word choices (all of which do describe him) leave completely different impressions. This shows how much impact emotive language (language that naturally feeds a specific emotional response) can have. Even when we believe we are simply “stating the facts,” we can be doing so much more than that, declaring to the world exactly what we think of something. And–you know it–communication forms reality.

Because of this, using emotive language can cause some problems. For example, because of self-fulfilling prophecies, stereotypes, and our tendency to cling to first impressions, I can do someone’s reputation a whole lot of harm if I advertise them in a negative manner. If I told a student going into a specific teacher’s class that the prof was distractible, yielding, emotional, high-strung, and arrogant, and that his expectations were severe and demanding, that student would certainly join his class with set caution. As the semester began, she would probably notice things the way I described them (at least to some extent–self-fulfilling prophecy) and be more willing to describe them in such a way to the next student. Doing this isn’t fair to neither the teacher nor the student, really.

Emotive language also applies beyond describing teachers or classes; it can effect the way we view other people, situations, and goals.

Therefore, it is wise to learn to recognize emotive language. When others are using such language, realize that their opinion is subjective. They obviously have their own viewpoint, but that doesn’t mean you will end up seeing things the way they do. 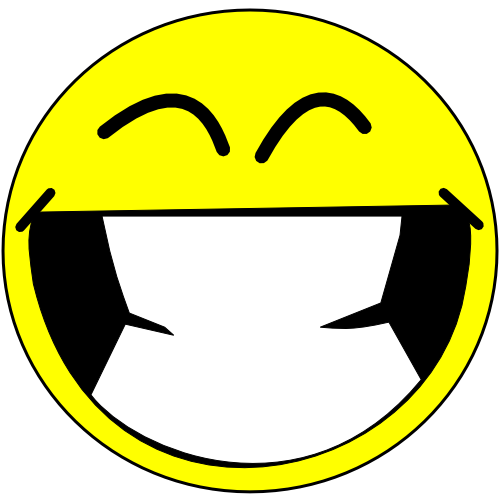 Similarly, after recognizing emotive language, try not to use it as much yourself. It is fairer to others if you allow them to make their own decisions.

Be careful about what you’re saying and what you’re hearing other people say. To those who call themselves Christians: our goal is to build others up, not tear them down. Speak positively. And be aware. Now, go out and find some emotive language!

Leave a comment! I want to hear your perspective 😉

3 thoughts on “This is a phenomenal post (!!): harnessing the power of emotive language”