“I don’t want to get stitches.” Pupils dilated with pain, my six-year-old little brother lay tense on the couch while we waited for my parents to take him to the hospital. I gently pressed a rag to a gash on his chest that had long ago bled straight through his shirt. The tough little guy hadn’t shed a tear, but his shaky breathing declared his pain. I looked down into his pleading eyes. He could be a man through the pain. He could be deal with a trip to the hospital. But the one thing he asked was that we protect him from stitches.

My little brother is a beast–he doesn’t let fear stop him and, at the age of six, he had the pain tolerance of an adult. But this attitude landed him in the ER four times between the ages of four and six. By the time this episode happened, he was familiar with stitches. But I had witnessed his blood-stained shirt when my little sister brought him up the stairs, saying the boards he’d been playing with had fallen over on him and gashed him with a

protruding bolt. I knew what was coming. No matter how much bravery and pain shown through those six-year-old eyes, I couldn’t lie by telling him he would avoid stitches this time.

That was more than five years ago, and yet I still remember the sincere, helpless way he pleaded to not get stitches. In past blog posts, I’ve admitted my fear of the future. I’ve admitted my insecurities and my irrational worries. I can deal with not knowing what’s coming. I can deal with a change of plans. But one thing I am so tired of carrying is my dreadful fear of the future.

Tenth Avenue North wrote a song called “Afraid” which has really spoken to me. Since hearing it, I’ve taken the words on as my own and cried out to God in a helpless, pleading, painful voice: “I don’t want to be afraid!”

“When the world shakes
Feel my heart race.
When the voices start again
Oh, the panic’s creeping in
Who will I listen to?
Fear never told the truth.

“So I’ll wait on You tonight; 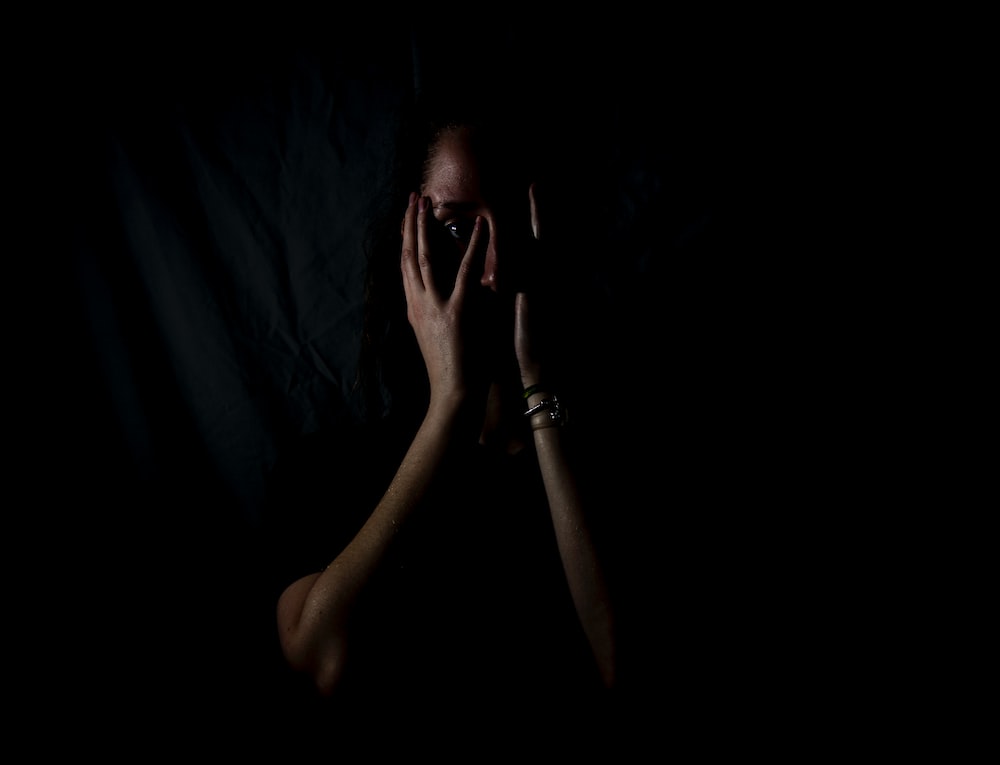 Sometimes I feel like a helpless 6-year-old lying broken and bleeding. But, although I couldn’t honestly offer my little brother relief from stitches, the God of the universe is oh so capable of offering me relief from my fear. That doesn’t mean he’ll always immediately snap his fingers and fill me with a cheery confidence, but I have faith that he’s always listening. When I get to the point where I am desperately crying out for 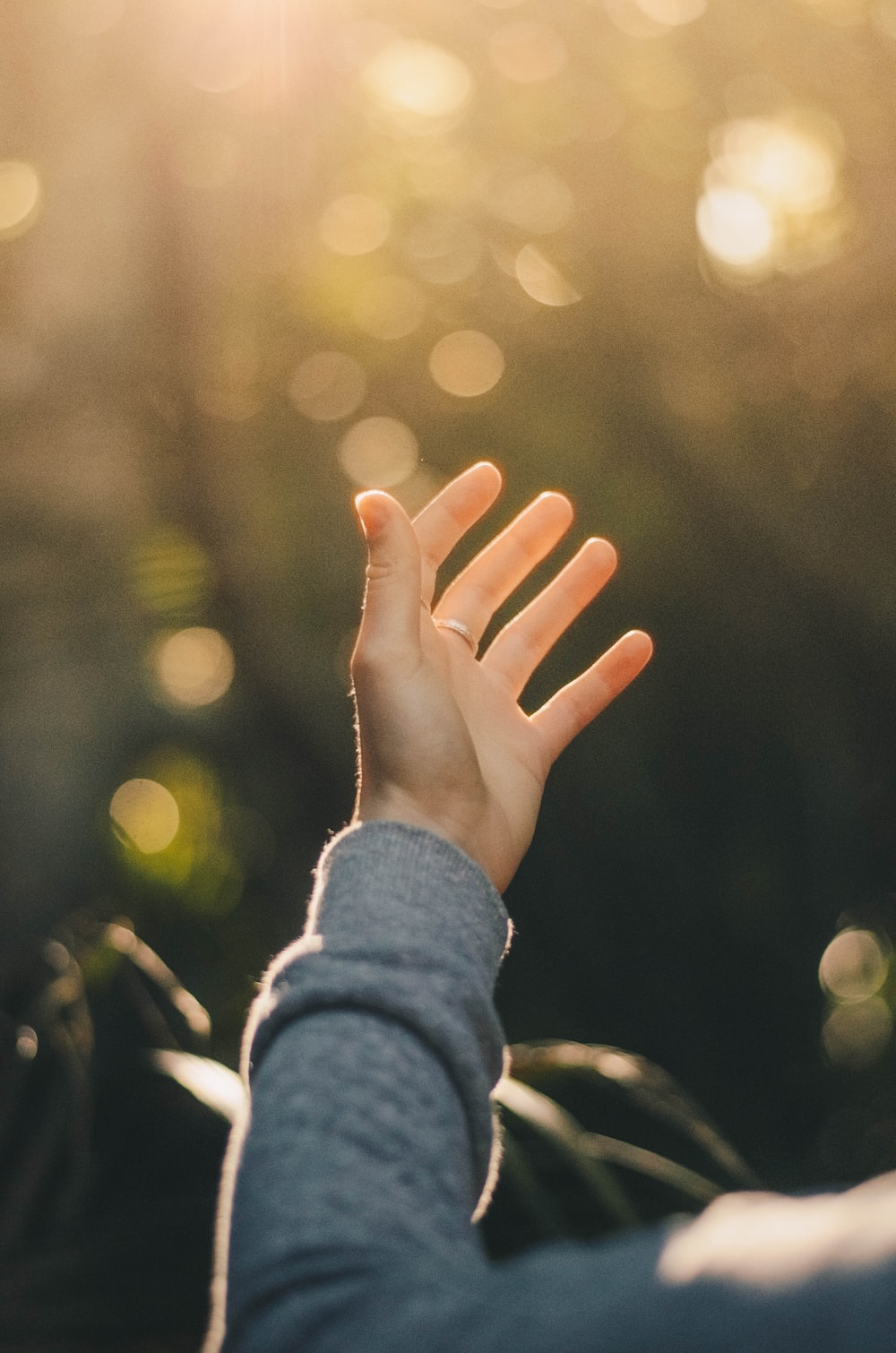 deliverance, I can rest assured that he’s by my side and he does have my life under control. If it hurt me, as an older sister, to see my brother in pain, imagine how much more my father and lover wants to help me. Sometimes we need to break down and cry out before we are sincere enough to turn our attention to our God.
And, despite my struggle with fear, I know my God is real and I have experienced that inexpressible peace that he offers me when I am most desperate. Don’t be afraid to cry out to God, even if all you know how to say is, “I don’t want to be afraid!”

28 thoughts on “I don’t want to be afraid; A desperate cry to the God of the Universe”