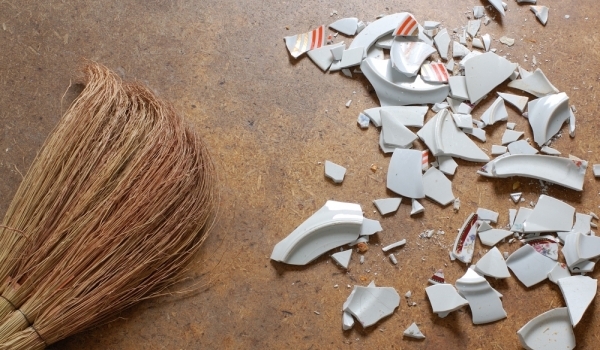 A five year-old-girl hurries forward carrying a large dish of green bean casserole toward the dinner table where the rest of the family is waiting for her before they pray for dinner. Crossing the line from the kitchen to the dining room, she trips and for a split second the green bean casserole hovers in midair. The next second, however, the casserole is strewn across the floor, an ear-splintering shattering ensues as the dish follows the path of the casserole.

The girl looks up slowly, terror painted clearly across her face, tears quickly forming at the corners of her widened eyes in the moment of silence that follows.

“Honey, it’s okay!” The mother stands up quickly and pats the daughter reassuringly on the shoulder as the family pitches in to clean up. For the rest of dinner, though, the child refuses to eat and instead hunches over, arms wrapped around her head, face planted into the table, tears rolling down her cheeks.

Or travel with me for a moment to India one hundred years ago when Amy Carmichael is devoting her life to saving Hindu temple girls from a life of prostitution. Going to great lengths, Ms. Carmichael brings a particular girl back to the shelter of her home. While the rest of the rescued girls help around the house laughing with each other, singing songs, and rejoicing in their freedom, this girl huddles in the corner so ashamed of her past that she cannot lift her face to see the opportunities around her.

Friends, we are freed. The God of the universe sent his son down to earth to die for our freedom. For you and for me, Jesus died. Like the girl who broke the casserole dish, we are forgiven. Like the Hindu temple slave who was rescued by Ms. Carmichael, we were once slaves, but now we are free.

Galatians 5:1 states, “ It is for freedom that Christ has set us free. Stand firm, then, and do not let yourselves be burdened again by a yoke of slavery.” How very much I struggle with shame. I am so ashamed of the kind of Terra Firma freshman-orientation leader I’ve been this year. I’m ashamed of the not-joyful attitude I’ve had lately. I’m ashamed of what I haven’t been and done with my time.

These things may be legitimate. The five-year-old did break the dish. The Hindu was a

temple slave. But we are changed. We are no longer slaves. “Therefore, there is now no condemnation for those who are in Christ Jesus” (Romans 8:1, italics mine).

Just as it pains the mother to watch her forgiven child cry in shame at the dinner table, and just as it stabs Amy Carmichael’s heart to see her freed daughter still living like a slave, so it hurts our Father when we let shame beat us even though he has sent his son to die for our salvation.

Friends, hear this: when you allow shame to define who you are, you are not practicing humility or giving yourself what you deserve. Instead you are scorning the death which has set you free and rejecting the joy that the Lord desperately wants you experience.

Maybe you’re like me and would immediately claim that you aren’t letting shame define you. But, unless you’re awaking every morning with the realization that you are truly a son of God, an heir of the Creator of the universe, and that you are no longer a slave (so long as you are truly saved), then you are still cutting yourself short. 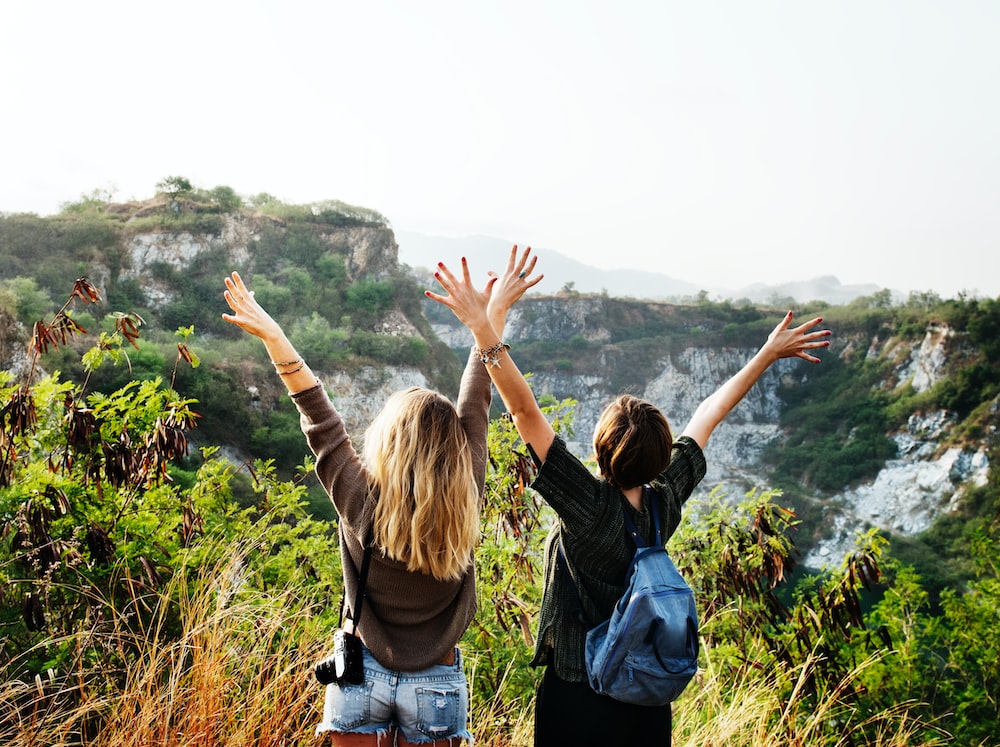 How readily we forget that God can use broken people, and, so long as we are handing our brokenness over to God, let me remind you wholeheartedly, you are doing something right. Be confident in who God made you to be.

“So you are no longer a slave, but a son; and since you are a son, God has made you also an heir.” Galatians 4:7

19 thoughts on “Captured by Shame: A Reminder to Live Free”