I ran across this meme this week and found it painfully relatable.  At present, I feel like I could be in the running for “My Life’s Falling Apart” Queen. Is there some prize for that? My schedule, my attitudes, my levels of productivity are all over the place. Worse is how my emotions are wreaking havoc. Embarrassingly so. And yet they remain apparently undaunted by social norms or expectations.

There are times when I run up to my bedroom, shut the door, lie down on the floor and cry tears of shame because my life seems hopeless, helpless, and too messy for anyone to be allowed to see. Sometimes, I don’t even want God to see.

But in church a few weeks ago, I was caught off guard by a God who not only sees our messiness, but actually embraces it (link to the sermon). 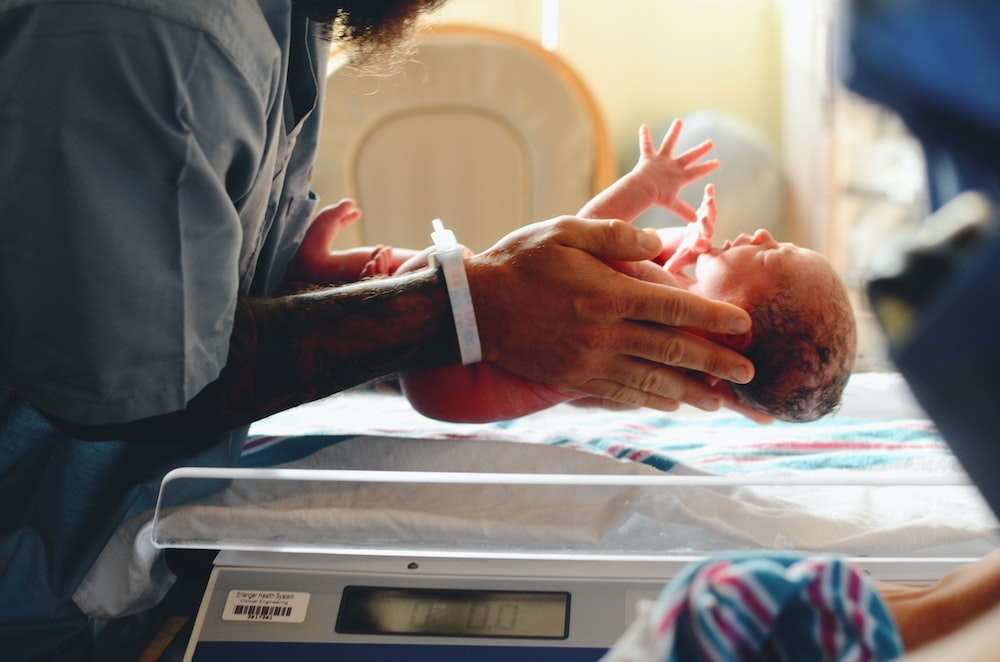 Consider the birth of Jesus (hang with me here, all you Christians who have heard this so many times). Not only was Jesus born in a dirty stable, but he was born in the middle of a census. My pastor said he and his wife toured their hospital over and over before his wife felt comfortable birthing their child there. That wasn’t an option for Mary. In an unfamiliar town, in the middle of a crowded census, Mary and Joseph had trouble finding any shelter that night, let alone a comfortable hospital!

Not only was the immediate timing and birthplace a mess, but so were the politics of that time. Herod was a blood thirsty ruler. As is noted in Matthew, Herod was completely unafraid to kill all the baby boys of Bethlehem and the surrounding regions. To top that, history shows that, when he suspected possible treason, he didn’t even spare his own sons, nor his favorite wife, but murdered them to save his position. Jesus’ family had to run to save their son’s life. My plans, schedule, and emotions may be a wreck, but at least I’m not literally running for my life. 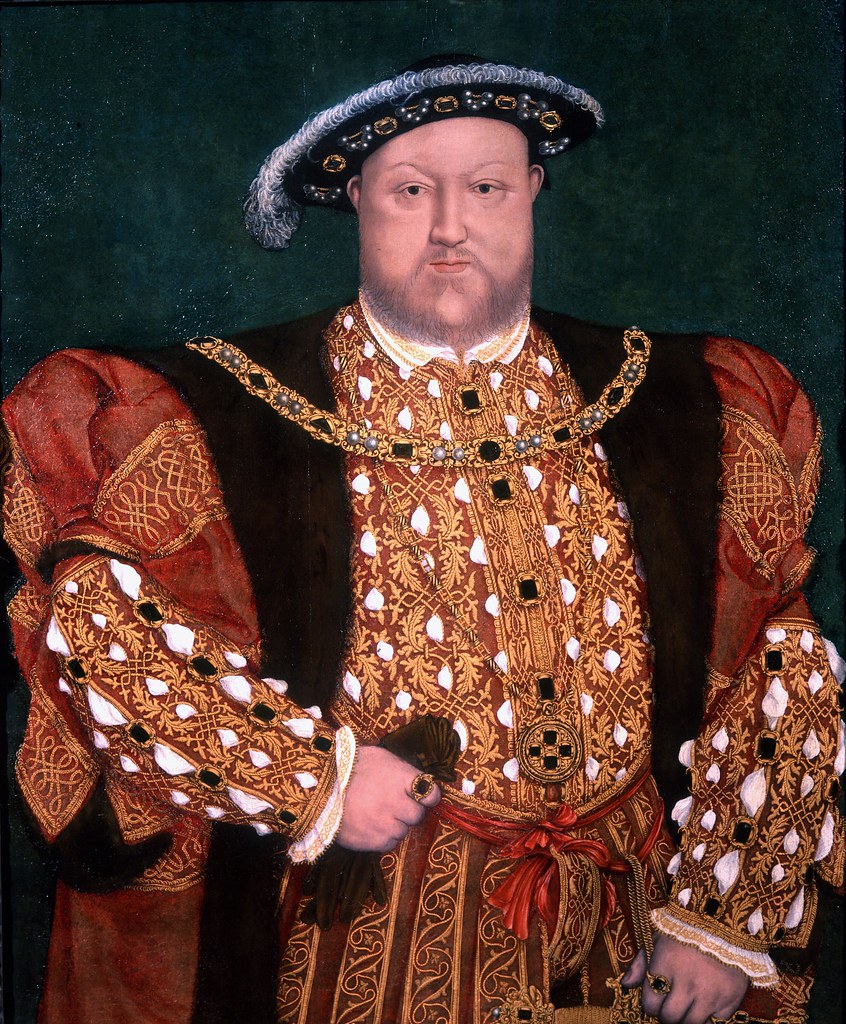 But I’ve heard all this before. Yeah, it’s crazy, but, I mean, it happens. King Henry VIII also was bloodthirsty. And Pharaoh in Moses’s time also killed babies. I’ve lived in this world long enough to not be so dreadfully shocked that a woman had to give birth in a stable or that a king was quick to kill.

However, what did really get me–the thing that made me realize for a moment how big our God is, is when our pastor then said that God did this intentionally. Romans 5:6 states, “You see, at just the right time, when we were still powerless, Christ died for the ungodly.”

“At just the right time…” This wasn’t just, “well, hey, Jesus has got to get to earth sometime, let’s send him…now!” and there he was, in the midst of that ugliness. No, it was God, who can see every woman who could smoothly give birth in the comfort of her own home with a midwife and her mother, choosing not to take that cleaner way.  God, who could see every peaceful compassionate ruler, choosing not to birth Jesus in a time of good politics. God could’ve sent his son any time in the world. Literally.

But he intentionally chose the messy, gritty, ugly time, and proclaimed this time to be exactly the right time. God knows my mess. Not only does he know my mess, he knows the mess of everyone in the world. And yet God doesn’t shy away from that grit. Instead, 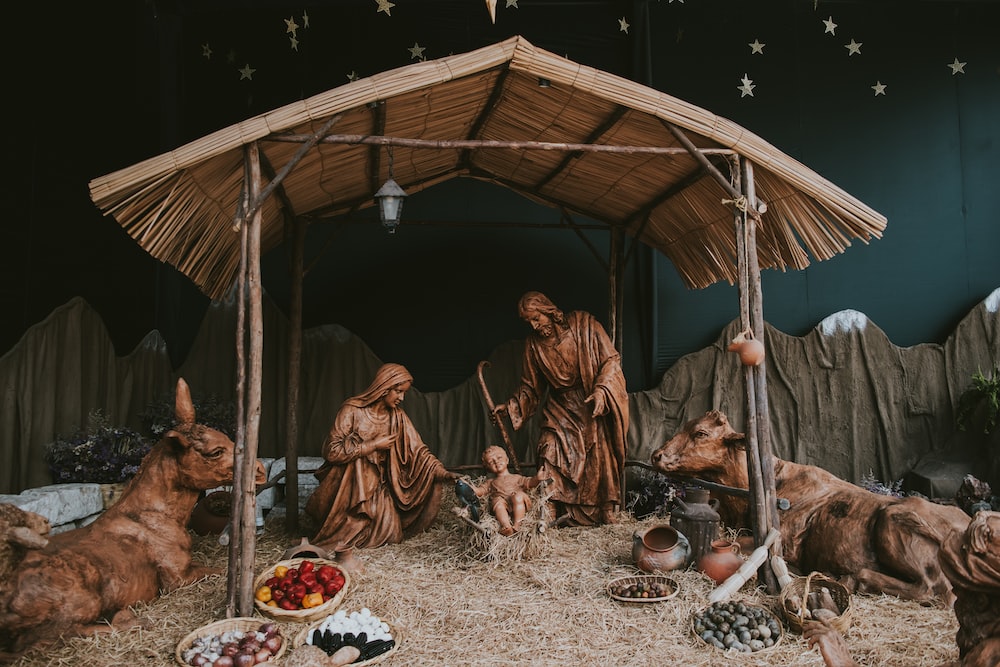 he sends his very own son into the very midst of it. Because we have a very real God who isn’t afraid of the real world.

Yeah, the real world hurts us and that also hurts him. But he doesn’t avoid it. This is good news for a real world, for a world of people who feel like failures.

This truth doesn’t dissolve my mess; it doesn’t fix my immediate, worldly problems. But it does speak truth that my grittiest, nastiest mess is not too much for God. Yours isn’t either. And, at just the right time, God sent his son to die for your sins and to give you the gift of eternal life. Praise the Lord!

Please comment with your thoughts. Are you ashamed of your mess? Do you pray honestly about it?