When I left my last job, it was an unexpected shock that I didn’t see coming. And, in leaving, I not only left my work, but–because I lived at camp–I also left my home, my housemates, my friends, any sense of my life that I had intentionally built up for the past 7+ months. It was as close as I’ve ever come to having my life completely flipped upside down.

Suddenly the world looked very, very different. I panicked. I saw everything through a new perspective of uncertain ground and a lot of turmoil. And I found myself grasping for security and meaning and next steps. I couldn’t think beyond my new world and my new problems.

Then, in a Bible study I’m working through, I came to the question, “If Jesus showed up one day and said, ‘Name it and I’ll fix it,’ what would you ask from him?” The first thing I wrote down was “I’d like a job.” But the point of this study lesson was that Jesus already 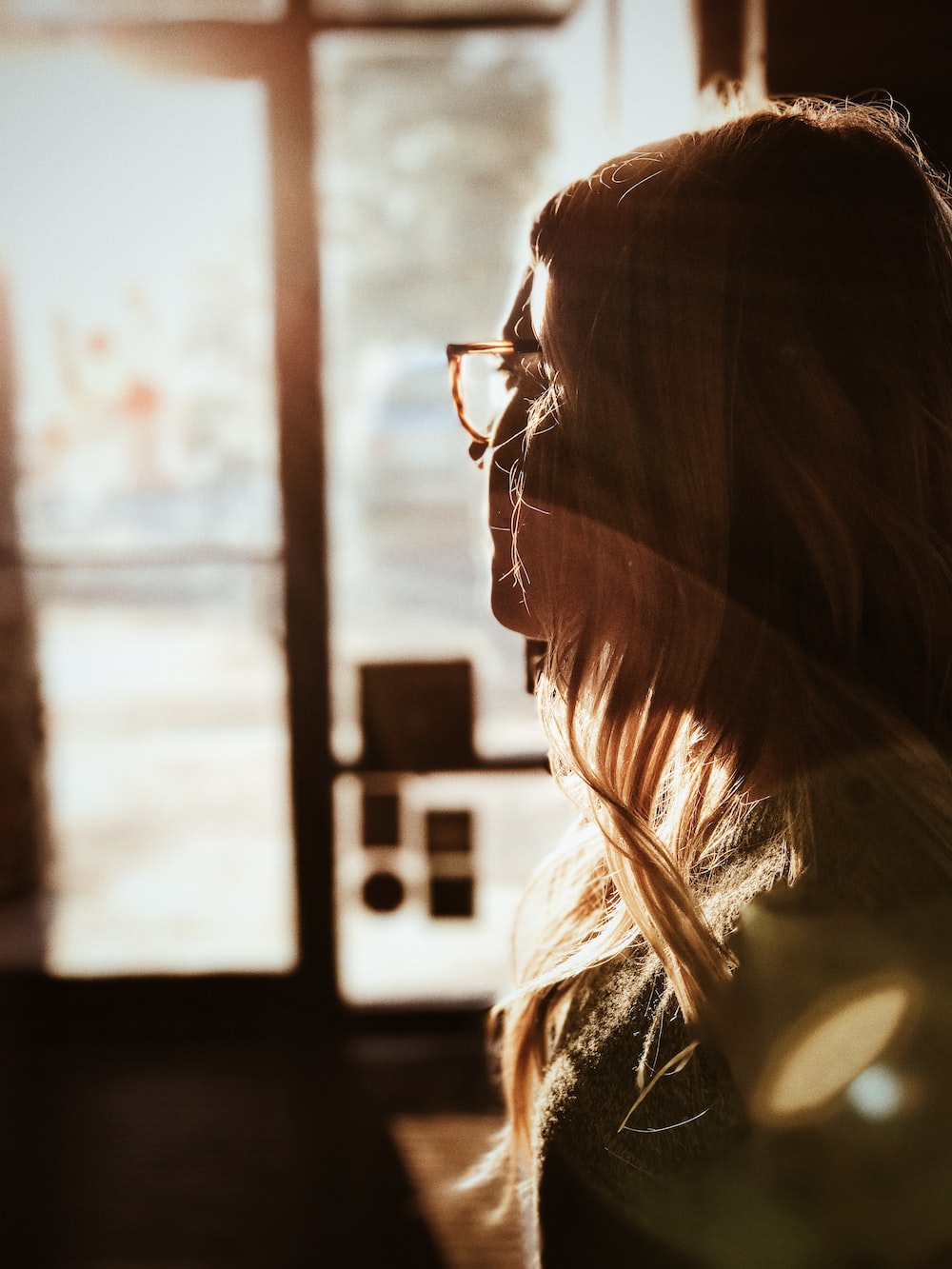 In that moment, I realized how out of proportion my concerns were. I remember laying there for a second, mentally watching my problem of unemployment shrink to nothing before my problem of sin. And yet, God has already “fixed” this problem for me.

Martin Seligman, in his book Learned Optimism, made another eye-opening point. Even from a more secular view, he believes depression is more prevalent in today’s age partially because we have turned to look at ourselves much more than the “commons.” He makes the powerful claim, “To the extent that the larger, benevolent institutions (God, nation, family) no longer matter, personal failures seem catastrophic… There is no consolation for personal failure.”

These two books spoke truth that helped me to put my “catastrophe” of sudden unemployment into perspective. Sure, at the time, my boat was definitely rocked. Perhaps even flipped. But the fact of the matter is that this problem is 1,000 times smaller than other problems–sin and separation from God, for instance–that my loving Father has already solved for me.

Also, yes, my life was going to have to change a little–maybe even a lot. But the person who’s making the biggest deal out of that was me! It wasn’t that other people were wrong to not freak out as much as I did; in fact, they were right not to. They weren’t paralyzed because one person switching jobs and moving away from her home isn’t worth being paralyzed about.

It’s all about perspective. When something big happens in your life, its normal and okay 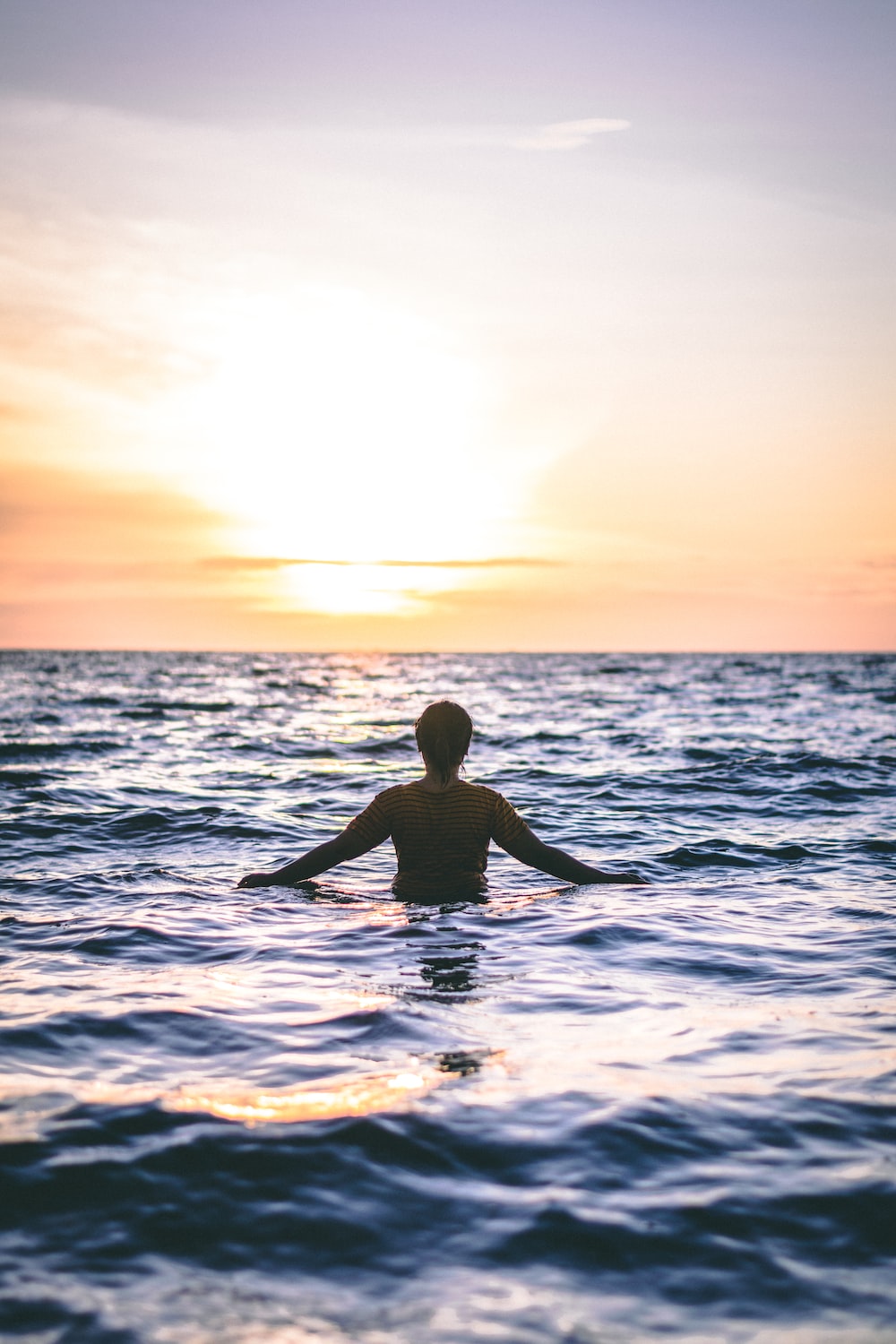 to react. But don’t panic. First of all, our biggest problems on earth (aside from salvific problems) are limited solely to life on earth; we won’t be having problems when we’re spending eternity with God (unless, of course, that’s not where you will be spending eternity). Secondly, personal “failures” may seem “catastrophic,” but that’s only when I believe I’m the only one who matters. Instead, if I look beyond myself, I see my issues really aren’t wholly the end of the world.

When my problems seem to be drowning me, I need to take my eyes off the waves. Perhaps I need to stop my absolute panic, put my feet down, stand up and recognize that, with my God guiding and guarding me, I’m only standing in waist-deep water.