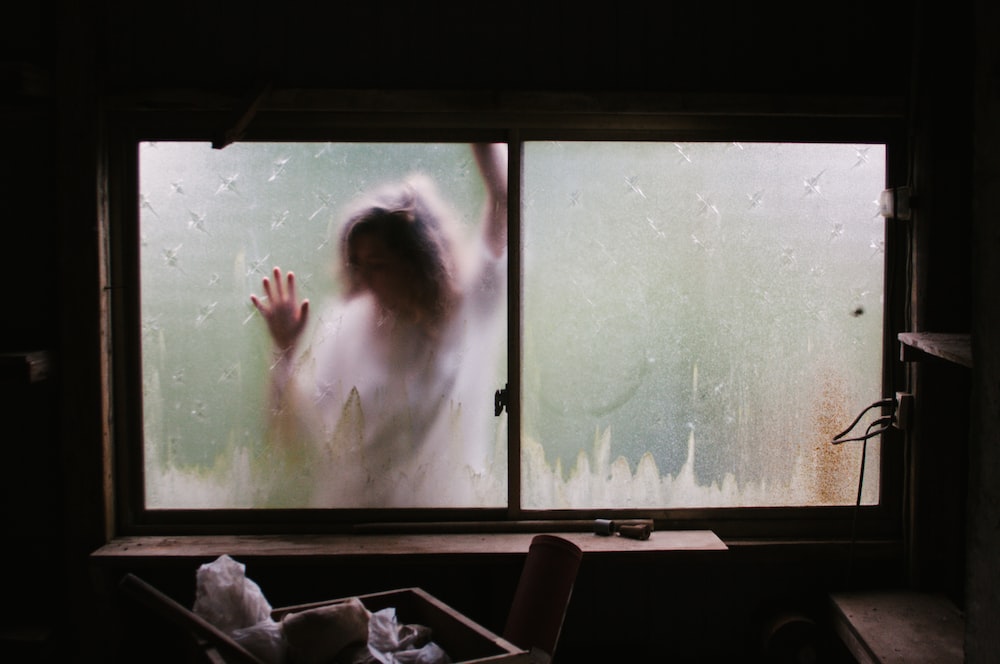 When I’m really having a bad day, I only listen to the emotional side of me. And I hate myself. But when I recognize that I also have a logical side, I have to admit, I respect her 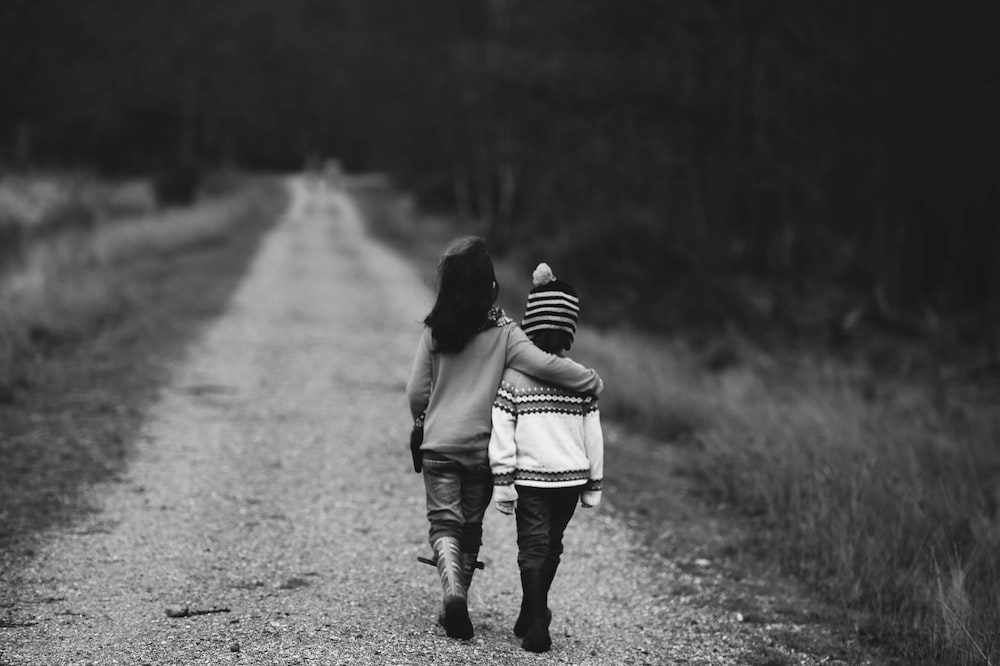 After all, she’s so stinkin’ loyal. Almost twenty-three long (short?) years, she’s been trying to be her “brother’s keeper,” trying to reign in my emotional me with tenderness, self-compassion, truth, hope, love, and grace. And there is something very respectable about that.

Day after day after day, she gets an onslaught of emotional me’s lies and fights. But she takes it like a hero and keeps speaking truth. She believes in the whole of me and loves the whole of me–even her emotional “enemy.” Like a mother of an unruly toddler, she isn’t trying to slay my emotions. She loves and respects even the emotional me. But having respect for the emotional side means she has high hopes and expectations and believes the emotional me can be respectable. She’s working to put her in line. And that’s admirable.

I hate battling myself. The good news is that my logical self is working daily with God, working to calm and shape my emotional self. And when someone is working in tandem with God–up against an enormous battle or not–she has the upper hand. 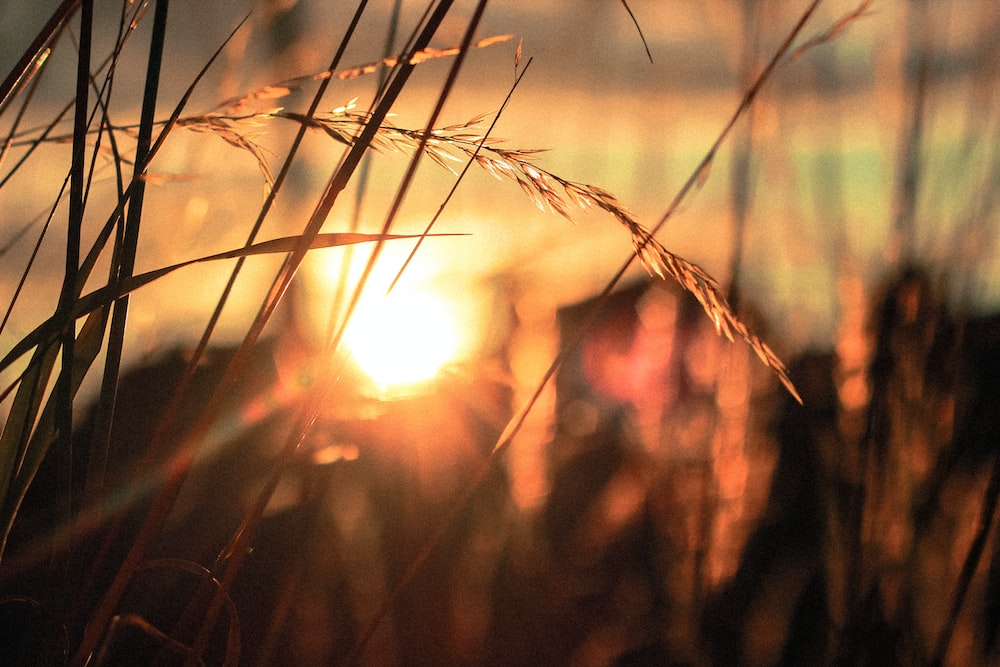 So daily, while my emotional side tells lies and spreads shame and hopelessness and fear, my logical side continues to stand beside her, hugging her, telling her the truth and taking the blows while still loving her nonetheless.

And I’m proud of that side of me.

That’s all I got.