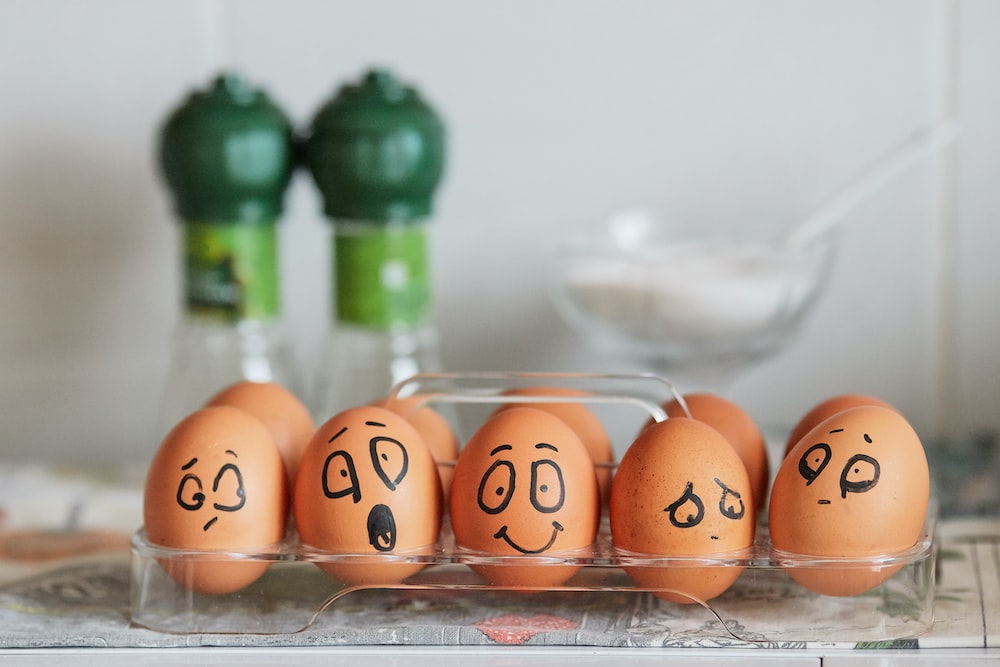 Emotions are real. Whether or not we want them to be.

Often, I would say I don’t want them to be. I am ashamed of my shame, angry at my anger, hopeless over my despair. I am embarrassed to feel “negative” emotions, horrified to express them, and infuriated that they exist.

Recently I was introduced to the concept of working through emotions by seeing them in the third person. Admittedly, it’s a little awkward. Therefore, I wouldn’t share it with you… unless I’ve found worthwhile freedom in doing so.

Emotions have feelings too. We have a tendency to want to give Anger, Frustration, Despair, Fear, and Stress a hard kick in the pants and then slam the door in their face. We don’t like them and it’s embarrassing when they show up in our house. 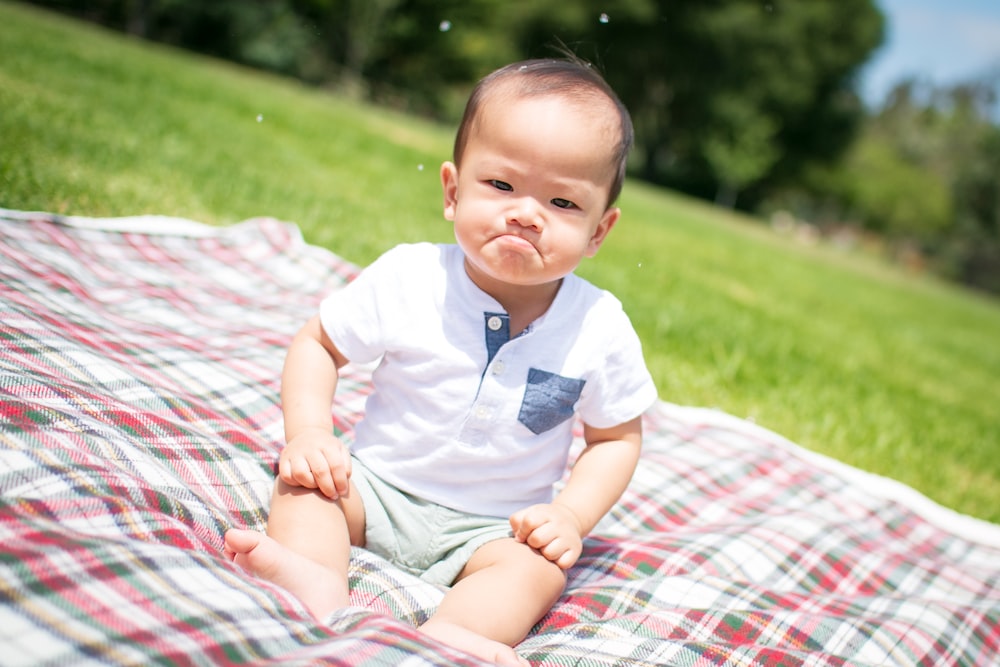 But, naturally, they throw a fit (wouldn’t you at such treatment?) and it creates a huge, awkward drama right on your front door step. If instead, however, you give them half a second to listen to what they have to say, they feel appreciated and the drama is significantly deescalated. Once they’re validated for what they’re attempting to do, you have the decision to keep the emotion, or politely thank it for it’s effort, suggest it come back at a more appropriate time, and then excuse it.

Take Anger. Many Christians have the tendency to lock the door and close the blinds when they sense Anger on the front walk. But Anger isn’t trying to hurt me. As a matter of fact, Anger is a (passionate) protector. There are times when Anger is appropriate. When an individual treats me with absolute disrespect, I have every right to be angry at this injustice. Anger is trying to protect my value and worth (as a human created in God’s image, I have a right to be treated with respect). I can thank Anger for being there to take care of me.

But sometimes his noble attempts go sour. When I spent two hours making dinner and then also get left doing more than my fair share of clean up, Anger visits again. Anger is fighting for me because it’s not fair for his little girl to be doing all the work. This is another opportunity to recognize that Anger is trying to stand up for me. However, it’s also an opportunity for me to place a hand on his flexed shoulder and ask that he doesn’t fight this fight, to remind him that serving others is a positive thing. I can ask him to let this one go. When I ask like that, he normally backs off. After all, he’s trying to protect me, not hurt me.

Fear also fights for my sake. I’m freakishly afraid of dogs chasing me on my bike and Fear gives me the energy to peddle like a completely insane woman, panic driving me to speeds no one thought possible. He’s fighting for my life when those German Shepherd teeth are waaay too close for comfort. Trust me, I thank him then.

But Fear also petrifies me to the point of anxiety when I’m heading to my first job fair as a young college student. Fear is trying to force me to turn and run like the wind. “Thanks, buddy. I know you want what’s best for me, but this time I actually need to approach what I’m afraid of.” That normally relieves his efforts a bit. Fear is trying to protect me, not hurt me.

Despair, too. I find him such an embarrassing nuisance. But despair has seen his little girl’s expectations trashed. He’s seen her hopes dashed and watched her cry very real tears over it. He’s trying to stop her hopes from building again, so that there is little risk of them falling again. Once more, if I turn tear stained cheeks to him and let him know that it hurt, but I want to risk it again, he’s more likely to back off for my sake. After all, he’s trying to protect me, not hurt me.

Stress is trying to allow me to hyper-focus.

Shame is trying to protect me from insult.

Worthless is trying to save me from others making me feel less than I already feel.

Recognizing that emotions are attempting to protect us can help us to cope with them better. Emotions aren’t the wisest things, so they can’t differentiate between appropriate 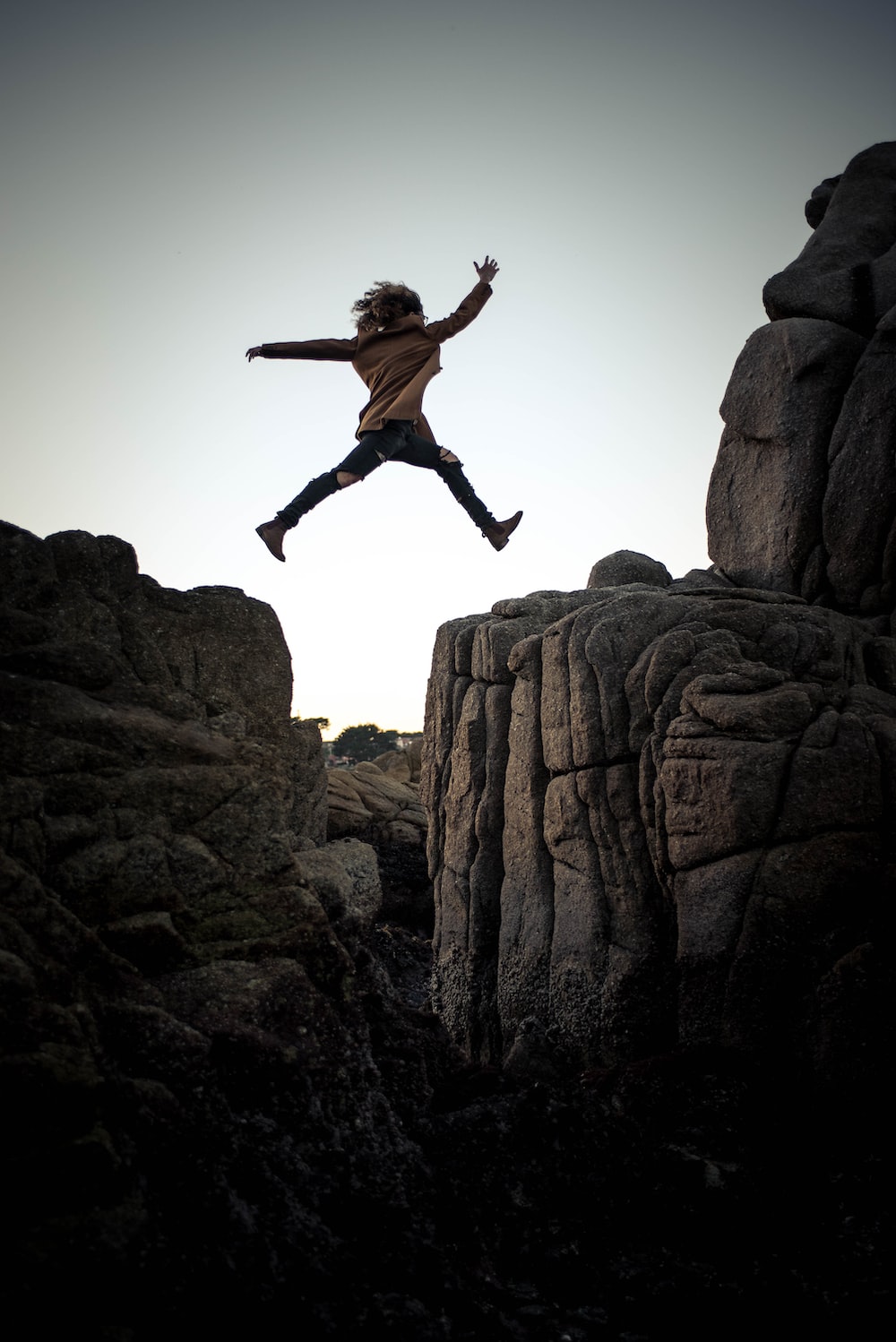 There are plenty of worthwhile fights to have in life. Give yourself some grace and work in collaboration with your emotions, so you can save your energy for better fights. Don’t give them free reign of your life. But don’t shoot what’s trying to save you.

It might be awkward. But I dare you to give it a shot.